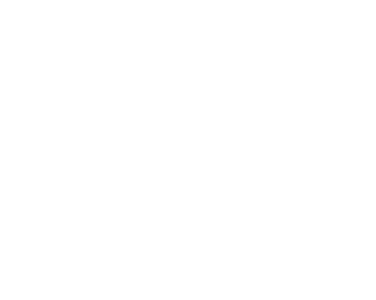 Who we are, where we come from, and where we're headed as a church family

Here's the deal, Calvary Mercer cares about one thing more than anything else, Jesus Christ. Calvary Mercer is a family of individuals that have found hope in Jesus, and simply want as many people as possible to experience that exact same freedom.

Say hello to the leadership team at Calvary Mercer

Say hello to the leadership team at Calvary Mercer

Where we come from

Calvary Chapel of Mercer County began in 1997 in the hearts of several people at the same time. It was fascinating to watch it all come together rather quickly. A Bible study started in April and three months later the first Sunday morning service had 158 people in attendance. Below are a few of the details.

Our founding pastor, Scott Turansky was in Africa as a missionary in 1996 and believed that God wanted him to return to Mercer County to start a Calvary Chapel. Upon returning, he immediately began attending Calvary Chapel Philadelphia at the end of March. In April, he started a Bible study in his home and a second one at a bagel shop in Hamilton. The word spread quickly, and it became evident that God was already doing a work. Scott was only one of the people that God was working in to bring the church into existence.

Within two short months, the Bible study grew to over 60 adults, including our current pastor, Gregg Downs, confirming God’s direction in planting a church. The first Sunday, July 21, 1997 was quite a day. Only knowing each other for a short time we worked together to offer children’s classes, ushers, greeters, and a whole crew to set up and take down the equipment. Many of those same leaders who helped start Calvary Chapel have continued in leadership positions to this day.

As the church continued to grow and develop, Gregg left his teaching and coaching position at Ewing High School, where he was employed since 1994, to join the pastoral staff at Calvary full time, in 2007. He became the church’s Senior Pastor in August of 2012.

Calvary Chapel has an enthusiastic vision and seeks to be proactive in both nurturing the faith of its members and reaching out to the community and around the world. The history of Calvary is still being written. We invite you to take an active part as we grow together to be the church God has called us to be here in this community.

What this means for you

What does this mean for you? Most importantly, you're always welcome at Calvary Mercer. We're saving a seat for you. Wherever you're at in your faith journey, you'll always be accepted as part of the CCMC family.

Beyond that, if you're ready to plan your first visit, click here. If you want to learn more about our beliefs as a church, click here. Or if you'd simply like to get in touch with a person on our lead team directly, click the button below. 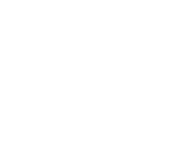